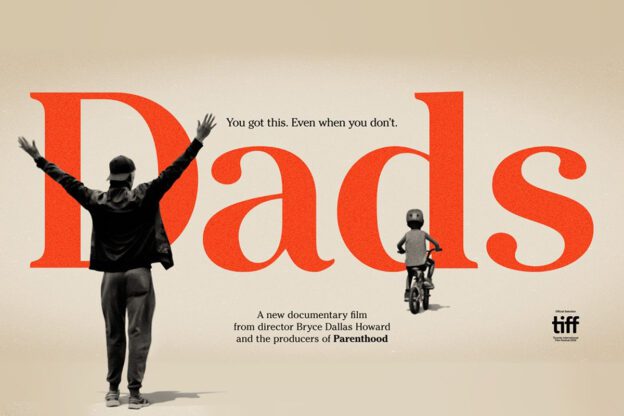 Actress Bryce Dallas Howard has teamed up with Dove to produce a new documentary that celebrates the joy and challenges of fatherhood and takes a look at the changing role of men in parenting.

The film also includes short profiles of everyday dads who have done extraordinary deeds. Watch the documentary and get to know Bob Scheer, who overcame an abusive childhood to become a foster parent to four kids. He went on to start a nonprofit that gives free supplies to foster children so that they won’t have to carry their belongings in a trash bag, as Scheer did when he was their age.

Making her feature directorial debut, Bryce Dallas Howard also includes an intimate look at the dads in her own family. “Dads” features interviews with her late grandfather Rance Howard, her father Ron Howard, and her brother Reed.

A percentage of profits from the film will support Dove’s Paternity Leave Fund and other efforts to raise awareness of the importance of paternity leave and normalize fathers as caregivers.

“Dads” is streaming now on AppleTV+.