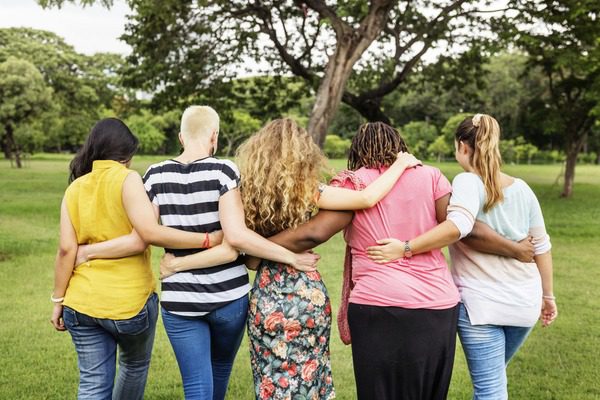 Diana Elliot was overwhelmed. The Atlanta mom was living in a hotel, doing her best to care for her four children, including her 14-year-old son Sheldon, who has Down Syndrome.

On December 4, she took Sheldon to the hospital. They walked around hand-in-hand for about an hour. And then she left⁠—alone.

A nurse noticed the boy, who was cold, hungry, and somewhat disoriented. A social worker at the hospital contacted local police.

Because Sheldon is nonverbal, police could not determine his identity. Five days later, they turned to the public for assistance. After receiving several tips, they tracked down Diana Elliot in the hotel room.

Elliot was charged with child cruelty. Her children are now being cared for by the Georgia Division of Family and Children Services (DFCS).

In some cases, that would be the end of the story. She would fade from the public eye, deal with her legal troubles, and try to piece together her families’ lives.

But then the mom village showed up.

A local news reporter said Diana Elliot actually gasped when she turned around in the courtroom and saw a sea of supportive women. She didn’t know any of them. She began to cry when she realized they were there to be supportive.

The founders of the group Black Mama’s Bail Out were prepared to pay for her release. Many, many mothers sat in the courtroom in solidarity, crying, and praying. 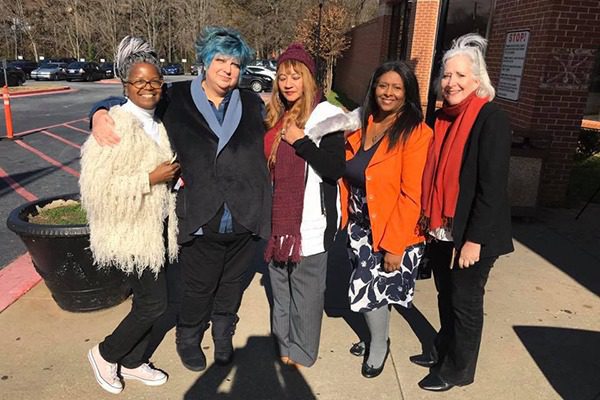 One mom, Carla Griffin, said she had done the same thing a decade ago: left her son, who has Down Syndrome, at the hospital when she felt she had run out of options.

When the judge asked where Elliot would live when she was released, Carla Griffin raised her hand and said, “She will live with me. We are family now.”

Diana Elliot still has a long road ahead of her. She has to face the charges and fight to regain custody of her children. But she doesn’t have to do it alone. Her mom village showed up, and that makes all the difference.

If you want to donate to help support the family, the Down Syndrome Association of Atlanta has set up a fund for them.