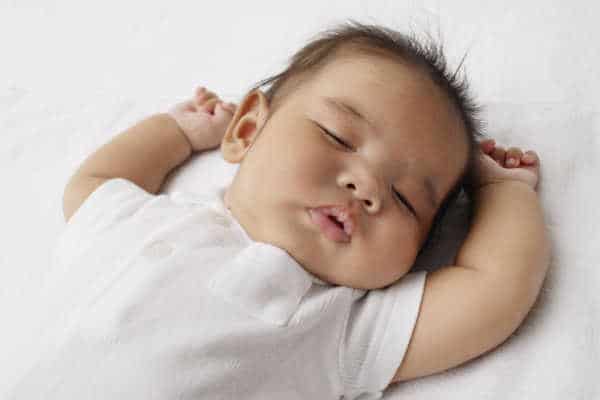 Sudden Infant Death Syndrome (SIDS) is the leading cause of death for babies under one-year-old. It’s the sudden, unexpected death of a child under one year of age, with no known cause.

While the causes of Sudden Infant Death Syndrome (SIDS) are still not clear, there are some things that parents can do to reduce the risk of SIDS.

How to reduce the risk of SIDS

Place Your Baby On Their Back to Sleep

When you place your baby to sleep, keep the baby on his or her back rather than on the stomach or side. This position is especially important for the first year of life — but it’s also important when your baby’s awake and able to roll over both ways without help.

Keeping the crib as bare as possible helps reduce the risk of suffocation. Use a firm mattress and avoid placing your baby on thick paddings such as lambskin or thick quilts. Don’t leave pillows, fluffy toys, or stuffed animals in the crib; these could interfere with breathing if your baby’s face presses against them. You can read this article for tips on crib safety.

If you offer your baby a pacifier at naptime and bedtime, it might reduce the risk of SIDS. One caveat — if you’re breastfeeding, wait until your baby is 3 to 4 weeks old to offer a pacifier. If your babies are not interested in the pacifier, try again at another time. Do not reinsert your child’s pacifier if it falls out while he or she is sleeping.

Keep Vaccinations Up to Date

You may protect your baby from many diseases by immunizing him or her. Vaccinations, including the MMR shot, Hepatitis B vaccine, and polio vaccination, help reduce the risk of SIDS and other deadly illnesses like whooping cough.

Don’t Smoke Around Your Child

Don’t smoke or allow anyone else to smoke around your baby. If you’re pregnant it’s also a good idea to avoid drinking alcohol and using marijuana or illegal drugs during pregnancy.

Don’t Give a Baby Honey

Don’t give honey to a child under 1-year-old. The botulism toxin, which is naturally present in honey, can lead to botulism in infants less than 1-year-old. SIDS may be linked to the bacteria that cause botulism.

If you can breastfeed your baby, do so for at least six months. This will help lower the risk of SIDS.

An October 2017 study by the American Academy of Pediatrics (AAP) has linked breastfeeding to a significant reduction in the risk of sudden infant death syndrome (SIDS). The study suggests that breastfeeding for at least two months could cut the risk of sudden infant death syndrome (SIDS) nearly in half. The study stated that it was unclear why breastfeeding protected infants from SIDS but noted several possibilities, including better arousal from sleep in breastfed babies. Breast milk also boosts infants’ immune systems and supports their brain development.

Skip the gadgets. Electronic breathing monitors and other anti-SIDS devices won’t help prevent SIDS, and they may give you a false sense of security. The same goes for crib mattresses with built-in fans and wedge-shaped sleep positioners that claim to keep your baby on her back. An infant can slide off and suffocate against them.

To keep your baby warm, dress her in sleep clothing that keeps her warm without the need for blankets or additional clothing on her head. 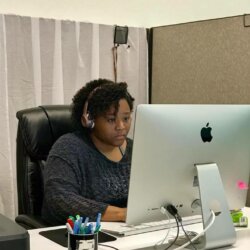