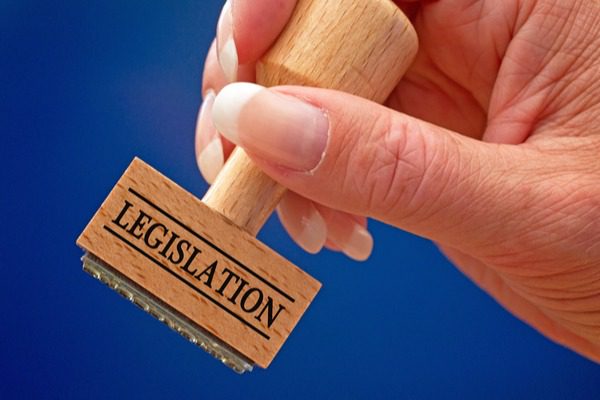 In September 2019, Senator Jones, along with Sen. Martha McSally, R-Ariz., introduced a bipartisan bill that he hopes will improve the quality of care for pregnant mothers and decrease the number of maternal deaths after childbirth.

The goal of the Maternal Outcomes Matter (MOM) Act of 2019 is to launch grant programs through the U.S. Department of Health and Human Services to make some real positive changes in the healthcare system.

Why is this so important?

Consider this scary statistic: During 2017, women in Alabama died during pregnancy or childbirth at the second-highest rate in the country—with black women dying at a much higher rate than white women, according to the CDC.

“It is absolutely appalling that here in the United States we have one of the highest maternal mortality rates in the world,” Senator Jones said in a recent press release. “We can and must do better, and this bill is an important first step in addressing the maternal mortality crisis and preventing future tragedies. All women in this country, regardless of race or socioeconomic background, deserve quality access to maternal care.”

Approximately 700 women die every year as a result of complications during pregnancy or birth. Sadly, the majority of these deaths are preventable.