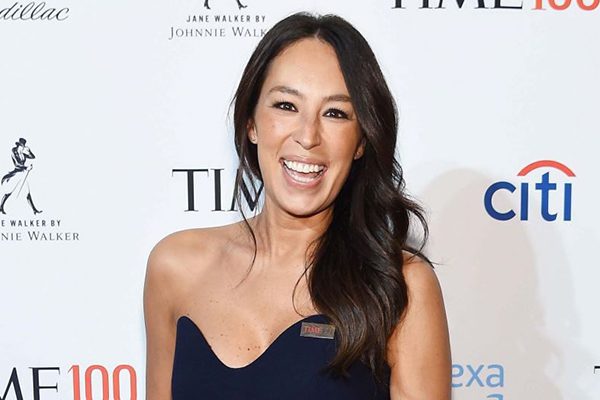 Get excited Magnolia fans! Joanna Gaines announced that she is releasing a new children’s book this fall.

The former star of HGTV’s hit show, “Fixer Upper,” Joanna Gaines is also a bestselling author with five titles to her name, and she’s set to make it six with the upcoming release of her new children’s book called “The World Needs Who You Were Made to Be.”

According to a recent Magnolia blog post, Gaines said the goal of this book is “to convey a message that all of us need to hear — no matter who you are, or where you are from, or how old you are, or what you look like, or who you love, or what the color of your skin is, or what you believe in — the world needs you. It needs your abilities and your talents, your quirks, and your curiosities, your unique thoughts, and your beautiful mind. It needs you just the way you are.”

Gaines also said the idea for this book was inspired by her own children.

“One of my greatest joys as a mother has been to watch them grow and change and become who they are,” Gaines said in her blog post. “And, between the five of them, they are all becoming very different people — in their likes and dislikes, in how they approach situations, in how they solve problems, and simply in how they go about their day to day. My hope is for each of them to know, deep in their bones, that who they are is good, and that the differences that they see in each other and in themselves are to be celebrated.”

According to the press release, this book follows a group of kids as they each build their own, one-of-a-kind hot air balloons. As the children work together to complete the task at hand and fill the sky with a brilliant collection of colors, it’s discovered that the same is true for life and the world below — it’s more beautiful and vibrant when our differences are celebrated.

“You’re one of a kind, and it’s so clear to see: The world needs who you were made to be.”

“The World Needs Who You Were Made to Be” is Gaines’ second venture into the children’s literature world. Her first, “We Are the Gardeners,” was released in 2019 and was an instant hit. Gaines teamed up with illustrator Julianna Swaney again for this new work that is set to hit shelves on November 10. 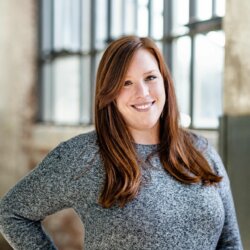 Anna Claire Howard
Anna Claire is a full-time SAHM and freelancer. She lives in Memphis, Tennessee, with her husband, toddler, two dogs, and lots of houseplants. She loves the Alabama Gulf Coast, alone time, and her robot vacuum. Right now, she’s probably sipping an iced coffee or watching TLC.