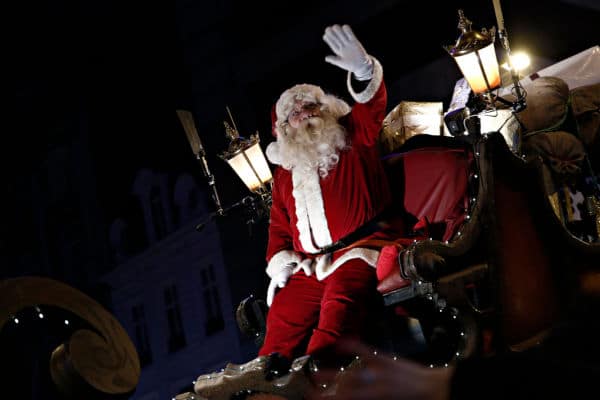 The holiday season is upon us, and what better way to get into the festive mood than by watching a parade? Every year, Santa Claus, festive floats, and marching bands make their way through the parade route, while families line the streets.

If you are looking for the best Christmas parades in Huntsville check out our list below.

All decked out and ready to go, it’s the annual Christmas Parade in Athens. This year, get in the spirit by watching the parade with your family, listening to Christmas carols, and getting a photo with Santa Claus. The parade will begin at 6:00 PM at Athens Middle School.

The 33rd Annual Cullman County Christmas Parade will kick off at noon on Saturday, December 3. The parade, organized by the Hanceville Civitan Club, will follow its usual route beginning at Wallace State Community College south along U.S. Highway 31.

This year’s theme is “God’s Gift of Salvation-Jesus,” and is being held rain or shine.

The City of Priceville’s Shelia Smith Christmas Parade is set for December 3 at 2 PM with a rain date of December 10. Floats are judged and cash prizes are given to 1st through 3rd place winners.

You’ll be rocking around the Christmas tree at this year’s Decatur Christmas Parade! The parade will begin at 4:30 PM. All proceeds benefit DECU’s Charity of the Year Project Read Plus. A $500 Prize will be awarded for the best float.

On December 10 at 5 PM, the Children’s Lantern Parade will be hosted by the Madison Arts Council, and the Rotary Club of Madison will provide hot chocolate and cookies. The theme for this year will be “Christmas Characters”.

Did we miss a parade? Post it below. Check out other holiday events in the area by visiting our Huntsville Parents Guide. 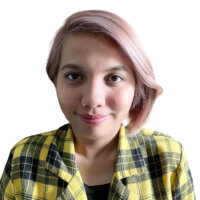 Sheena Piañar
Tell us something about yourself.