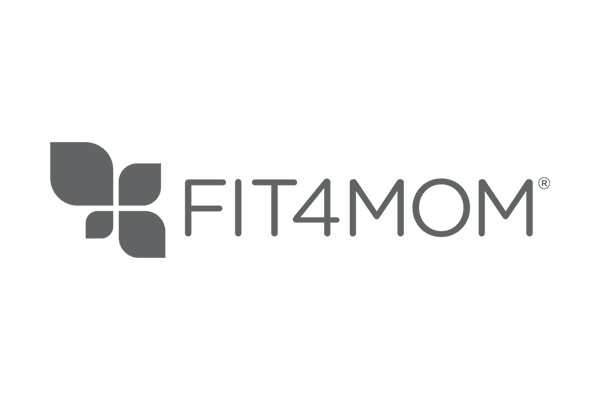 FIT4MOM is a nationwide fitness franchise that offers group exercise classes and other related services for moms. With more than 2,600 locations, 1,500 instructors, and 310 franchise owners and mompreneurs nationwide, FIT4MOM provides opportunities for moms to restart their careers after motherhood. Through its franchise opportunity, FIT4MOM empowers women to become leaders in their communities and start their own businesses while raising children.

It is the nation’s leading company for pre and postnatal health, wellness, and fitness programs for every stage of motherhood. From pregnancy through postpartum and beyond, FIT4MOM helps make moms strong in body, mind, and spirit.

The workouts they offer are the following:

FIT4MOM is more than a fitness franchise; we provide an opportunity for connections with local families, businesses, entrepreneurs and neighborhood groups. They are headquartered in San Diego, California, but reaches women, mothers, and families worldwide through its in-person communities and digital products.