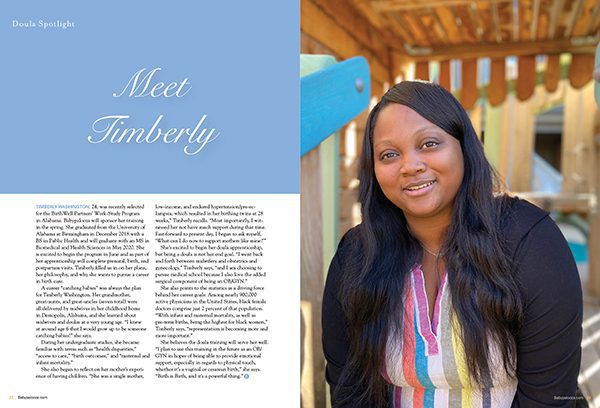 Timberly Washington, 24, was recently selected for the BirthWell Partners’ Work-Study Program in Alabama. Babypalooza was happy to pay for and sponsor her doula training. She graduated from the University of Alabama at Birmingham in December 2018 with a BS in Public Health and will graduate with an MS in Biomedical and Health Sciences in May 2020. She is excited to begin the program in June and as part of her apprenticeship will complete prenatal, birth, and postpartum visits. Timberly filled us in on her plans, her philosophy, and why she wants to pursue a career in birth care.

A career “catching babies” was always the plan for Timberly Washington. Her grandmother,
great-aunts, and great-uncles (seven total) were all delivered by midwives in her childhood home
in Demopolis, Alabama, and she learned about midwives and doulas at a very young age. “I knew at around age 6 that I would grow up to be someone catching babies!” she says. 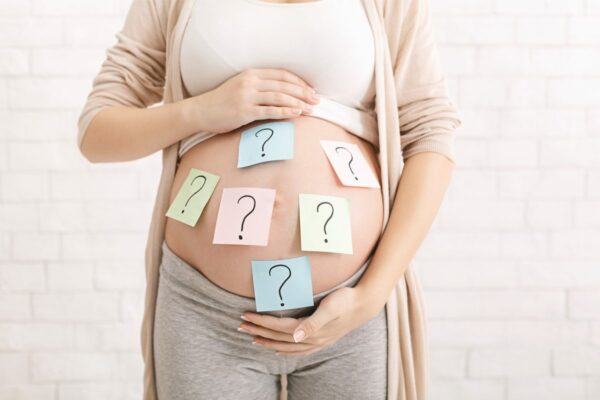 During her undergraduate studies, she became familiar with terms such as “health disparities,”
“access to care,” “birth outcomes,” and “maternal and infant mortality.”

She also began to reflect on her mother’s experience of having children. “She was a single mother, low-income, and endured hypertension/pre-eclampsia, which resulted in her birthing twins at 28 weeks,” Timberly recalls. “Most importantly, I witnessed her not have much support during that time. Fast-forward to present day, I began to ask myself, ‘What can I do now to support mothers like mine?’”

She’s excited to begin her doula apprenticeship, but being a doula is not her end goal. “I went back and forth between midwifery and obstetrics and  gynecology,” Timberly says, “and I am choosing to pursue medical school because I also love the added surgical component of being an OB/GYN.”

She also points to the statistics as a driving force behind her career goals: Among nearly 900,000 active physicians in the United States, black female doctors comprise just 2 percent of that population. “With infant and maternal mortality, as well as pre-term births, being the highest for black women,” Timberly says, “representation is becoming more and more important.”

She believes the doula training will serve her well. “I plan to use this training in the future as an OB/GYN in hopes of being able to provide emotional support, especially in regards to physical touch, whether it’s a vaginal or cesarean birth,” she says. “Birth is Birth, and it’s a powerful thing.” 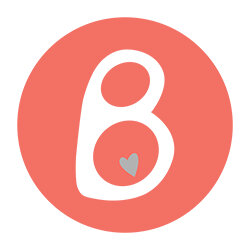