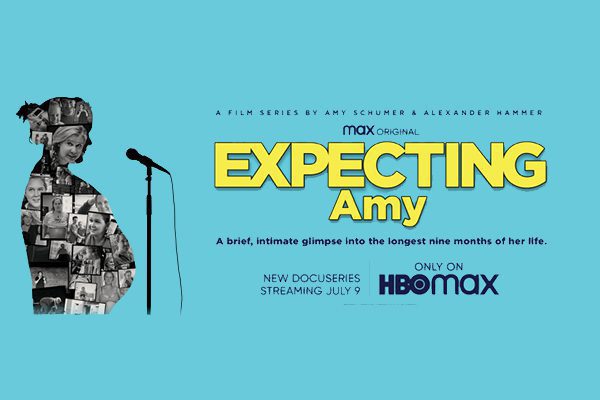 Emmy award-winning and Tony Award-nominated comedian and actress Amy Schumer has released a three-part documentary offering an unfiltered look at the raw realities of pregnancy.

Expecting Amy, now streaming on HBO Max, takes viewers behind the scenes of Schumer’s extraordinarily difficult pregnancy, which she goes through all while working on a comedy special. The HBO Max website describes Expecting Amy this way: “It’s like Jerry Seinfeld’s movie Comedian if he had been pregnant.”

In the documentary, Schumer boldly declares that she doesn’t resent being pregnant; she resents people not being honest about how hard pregnancy can be and how women are expected to just suck it up and act like everything’s fine.

Schumer, known for box office hits like Trainwreck (2015) and her critically acclaimed work on Comedy Central’s Inside Amy Schumer, also has a podcast and a cooking show and worked as a producer for this new docuseries.

Expecting Amy is directed and edited by Alexander Hammer, who edited Homecoming: A Film by Beyoncé.

If you check out the documentary, we’d love to know what you think!