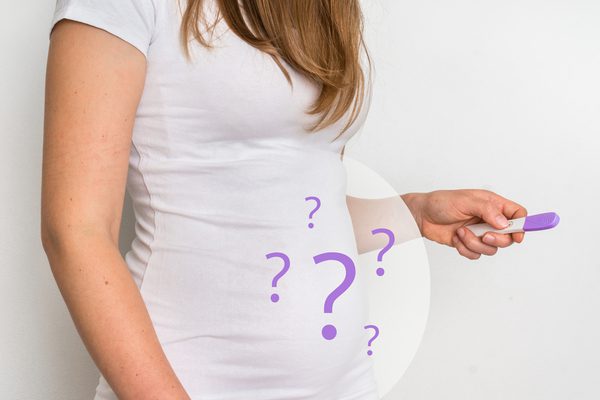 The decision to have a baby is one of the most important and exciting decisions you and your partner will make. It’s a fun and exciting time in your life and will bring you closer together in numerous ways. But the conception process can be daunting for some who don’t know how to start. What are the next steps if you’ve been on birth control for years? When is the best time to try? What if conception doesn’t happen according to your timeframe? These — among others — are the questions that many women have when it comes time to conceive.

Mary Jane Minkin, MD, a clinical professor in the Department of Obstetrics, Gynecology, and Reproductive Sciences at the Yale University School of Medicine, has shared some advice on where to start when you’re ready to conceive. From her 35 years in private practice in New Haven, Connecticut, she’s seen it all. Dr. Minkin is nationally known in the field of gynecology and has spoken extensively on a diverse set of important women’s health issues.

We asked Dr. Minkin about five things couples should know before and when trying to conceive. Here’s what she had to say:

Babypalooza: What are considered a woman’s optimum years for fertility?

BP: When is the best time to test for pregnancy?

MJM: The good news is that pregnancy testing has become very advanced over the last few years. The First Response home pregnancy test kit can tell you if you are pregnant as early as six days before the first day of your missed period — basically when you are a bit over a week from fertilization!

BP: Is there a time frame for conception after going off birth control?

MJM: In general, you can conceive shortly after you stop birth control pills or have an IUD removed. The major contraceptive that can take a while [to leave your system] is Depo Provera — in women who use the shots, the progestin (provera) can hang around for several months and keep you from conceiving. So, if you want to conceive in a hurry after using a contraceptive, try to switch from Depo to another method [a few months prior to the conception process].

BP: What tips do you have for making the process less stressful/frustrating for those experiencing difficulty?

One simple tip: if you are having “sex on demand” (i.e., you know you are ovulating from an ovulation predictor kit, and you really should have sex that day), you may not be in the mood and have trouble lubricating for sex. If you use a lubricant, be sure to use a sperm-friendly lubricant — most lubricants are not. I suggest using Pre-Seed, which is the most tested of lubricants recommended by fertility specialists.

Many people do feel that tremendous stressors can inhibit women from ovulating well — and we need ovulation to get pregnant — so trying to stay “calm and serene” is ideal.

BP: When it seems natural conception isn’t happening, what are the next steps?

MJM: If you are less than 35 years old and have been trying to conceive for over a year, see a gynecologist to get you started on a medical evaluation; if you are 35 and older, consult with a gynecologist after six months of trying. Your doctor will start with simple steps: checking out the so-called “male factor” by doing a semen analysis; (s)he will also start checking out the woman to see if she is ovulating well (you can start doing that on your own by using ovulation predictor kits at home) and checking to see if Fallopian tubes are open. Then, she’ll put a plan in place depending on your results. And remember, there is always help available for most problems. 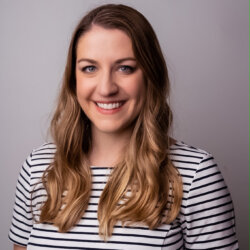